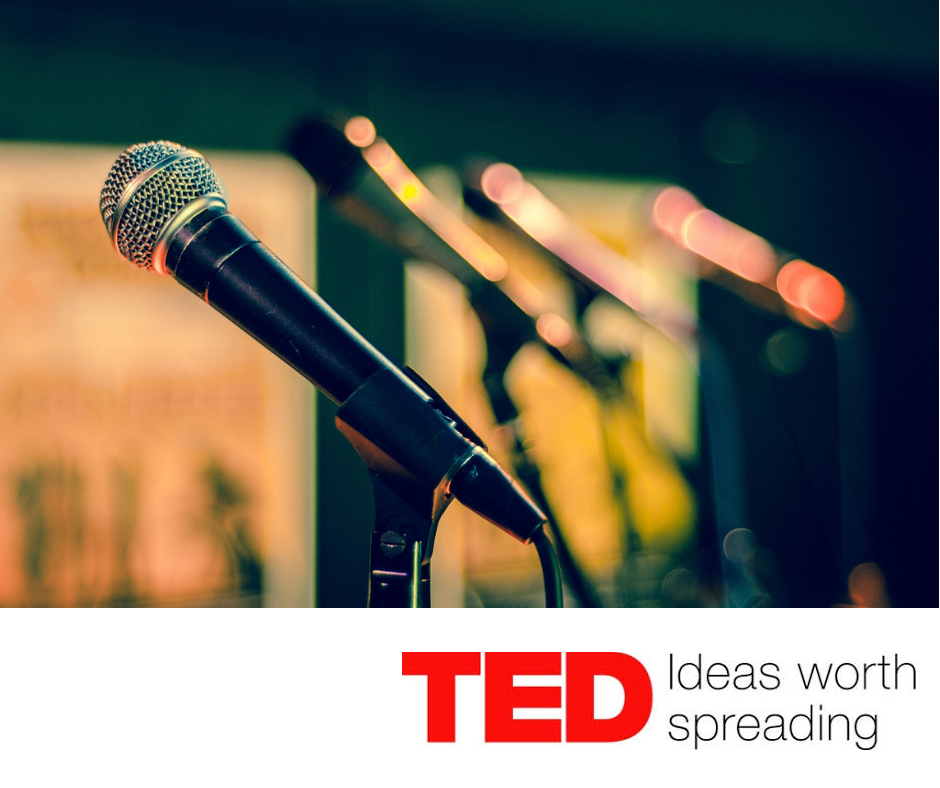 TED talks: an opportunity worth exploring

The contemporary world is facing a technology revolution where changes and innovations are the basis for progress as well as the cause for multi-contextual disruptions. People’s lives are becoming more flexible and connected with a consequent need for faster and more impactful ways to learn and communicate. As the main source of knowledge diffusion, academic institutions and scholars are facing a critical change in needs. Reaching different audiences, raising the public interest and being able to address practical issues are becoming impellent ambitions for the entire academic community. The use of tailored programs, distance learning and AI based education paths are just a few of the many innovations happening in the education system, as knowledge sharing is not limited to paper sheets anymore, the world wide web is the mean to a more effective impact of research: ladies and gentlemen, meet TED TED talks are defined as showcases for speakers presenting great, well-formed ideas in less than 18 minutes and they can be seen as an opportunity for scholars from two different perspectives: gaining and spreading ideas. Firstly, Ted talks can be seen as a novel source of inspiration able to deliver interesting insights on different phenomena, as most of the speeches depict intriguing and usually thought-provoking stories narrated by guest speakers ranging from scientists to magicians. I personally picked up unusual intuitions on the concept of authenticity – one of my research interests – while listening to the writer Chiamamanda Ngozi Adichie, who uses the fascinating metaphor of the single story to describe the issues she faced in portraying authentic African characters in her novels (be amazed yourself here). Another inspiring talk is given by the artist Raghava KK, who pushes the audience to “shake” their perspective through the use of a children’s book for iPad. Through the use of painting, sculpture, installation, film and iPad stories, Raghava KK is able to link art with his challenging opinions on identity, conformity, gender, celebrity and ceremony (see for yourself here). The second opportunity offered by TED talks is the possibility to communicate ideas and concepts, using a simple and immediate format, able to higher the audience’s intellectual adrenaline and to ignite a change in perspective, which is well express by TED slogan “Ideas worth spreading”. A great example of using the formula of simplified, ironic and authentic storytelling in order to confute the idea that the education system is structured to stimulate students’ personal talents is given by Ken Robinson talk entitled “Do school kill creativity?” (here the link). Ken Robinson’s talk, indeed, represents not only the perfect speech prototype, but also a powerful mean to reach an extremely vast audience (the video collected more than 50 million views in 12 years). The family business community has already exploited this new approach, in particular through TEDx events (better explained below), where both professors and entrepreneurs alternate their findings and personal experiences on stage. TED global instead, hosted just one significant contribution offered by Vikram Bhalla, a consultant at BCG, entitled: “Family businesses are here to stay and thrive”, where he reported a conversation he had with a friend, owner of […]