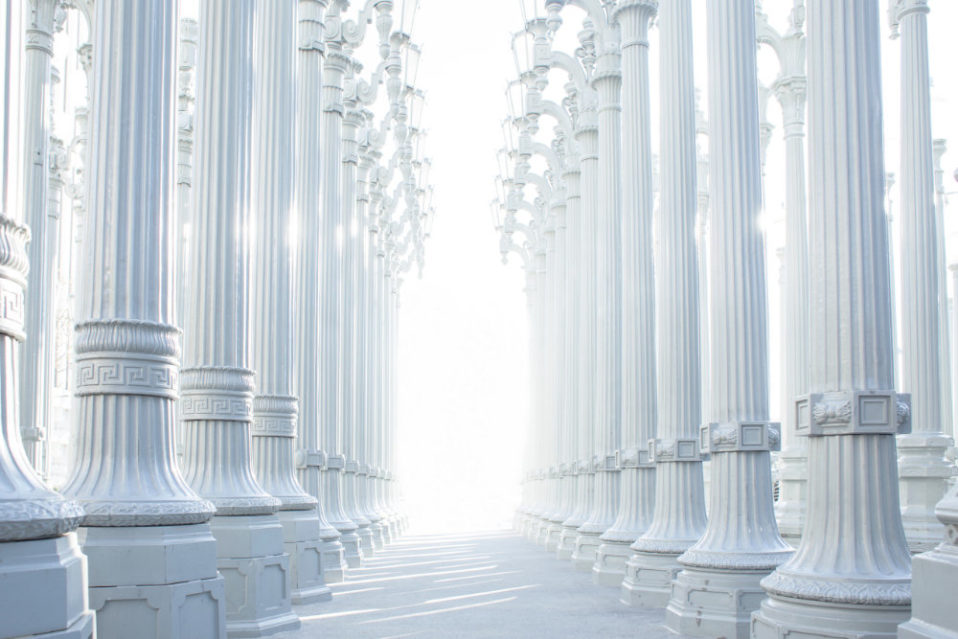 A basic requirement for scientific integrity is the ability to replicate the results of research, and yet, with some occasional historical exceptions, replication has never been an important part of economic research. Starting from this assumption, the lack of published efforts at replicating prior empirical findings, and the lack of studies empirically validating conceptual or theory-building work are considered two profound and systemic problems that characterize the business and management sciences in general, and the family business literature in particular. In this light, we decided to address the issue with the help of Jasper Brinkerink, post-doc researcher at the Free University of Bozen-Bolzano, who, together with Alfredo De Massis, Franz Kellermanns, and Mike Wright, just launched a special issue entirely dedicated to replication and validation. What is the main value provided by replicating and validating studies, and how could the family business field benefit from a stronger focus on this type of work? Well, the core objective of any scientific discipline is to increase our understanding of how the world works, be it the natural, physical, or – in our case – the social world. What is deemed interesting and worthwhile is therefore generally not revisiting what has already been established, but generating novel theoretical or empirical insights. In contrast to many of the hard sciences though, in the social sciences we are not able to conduct perfect experiments in fully controlled environments. Instead, in our research we have to rely on methods that will always have inherent limitations restricting the generalizability of findings from a single or a small number of studies. Hence, especially in social sciences such as management studies, it is important to systematically keep ‘looking backward’ and to scrutinize the reliability and generalizability of influential prior findings, as to ascertain the robustness of the collective knowledge base future work builds on. Nevertheless, we observe a strong tendency in the management discipline at large, and the family business field in specific, to take previous empirical findings for granted without ever testing their validity in other contexts or using more advanced methods. In addition, the vast majority of ideas established in conceptual work slips into the assumptions underlying follow-up studies without ever being empirically validated. It is thus very likely that many of our ‘taken-for-granted’ beliefs about family businesses build on research findings that are very much context- or method specific and may not hold in different settings. Which are, in your opinion, the main reasons preventing scholars from regularly performing replication or validation studies? Many of the barriers preventing the establishment of a ‘healthier’ scientific culture in management research in general are quite systemic in nature. Also in regard to the observed lack of replication and validation studies in family business research, the root cause of the problem seems to be related to some rather counterproductive incentive systems that scholars have to deal with. For instance, the unhealthy obsession of business schools with the status derived from all kinds of rankings leads to an ever-increasing pressure on researchers to publish their work exclusively in the so-called top-tier academic journals. These top-tier journals however are generally not interested […]