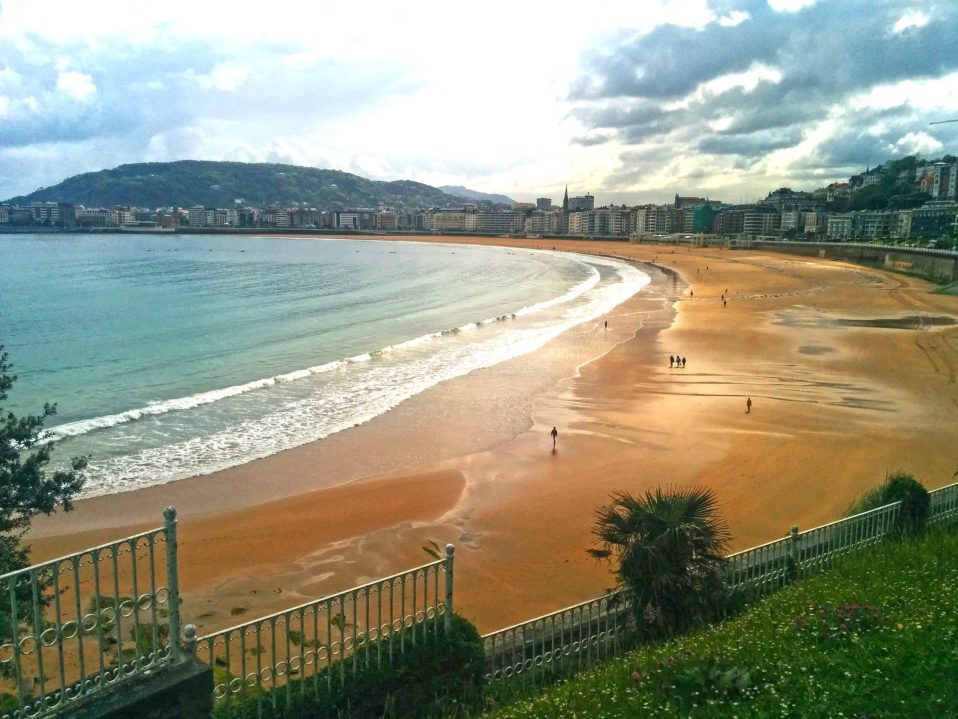 10 Things to Know About Santander

As all of you know, IFERA 2020 annual conference will be located in the beautiful city of Santander, capital of the autonomous community and historical region of Cantabria, in the north coast of Spain. Writing the following ten points, we try to provide an overview of the city to make sure that you will have an overwhelming experience! 1.The city. The history of Santander goes back to the year 26 B.C. when Emperor Augustus wished to leave a record of his victory over the Cantabrians founding a city called Portus Victoriae (Port of Victory). Throughout the centuries, Santander has been named the “Liverpool of Spain”, as its port became a crossroads of products imported from the colonies and traded with the New World. In 1983, Santander was officially appointed the capital of Cantabria, which took the form of an Autonomous Region that same year. 2 The economy. Beyond the trading activities related to its port, Santander notably houses the headquarters of Santander Group, a Spanish multinational commercial bank and financial services company. Santander Group is present in all global financial centers as the 16th-largest banking institution in the world. Although it is known for its European banking operations, the group has recently expanded its activities across North and South America and continental Asia. 3 The future. Santander decided to be a pilot for Smart city, a European Union founded project developed between 2010 and 2014. The main project aim is to develop scientific research on the future of the Internet and machine-to-machine communications though the widespread deployment of connected devices, both fixed and mobile. Today there are more than 20,000 devices installed, placing the city at the forefront of innovation in the field of smart urban management. As a result, Santander is one of the largest living laboratories in the world. 4 The Culture. Santander has a great tradition of cultural activities, all events that play an important role in the social life of the city. Just to mention some examples, the Festival Internacional de Santander (FIS), the Festival Internacional de Música de Órgano (FiMÓC), Encuentro de Música y Academia and the Paloma O’Shea International Piano Competition are all interesting opportunities to get to know this side of the city. 5 Historical sites. Two of Santander Historical sites not to be missed. The Cathedral of Santander was originally built in the 13th century, although the upper part of the cathedral dates from the 14th century, and the cloisters were built in the 15th century. Inside, you can find the tomb of the writer, literary critic and historian Menéndez Pelayo. The Palacio de la Magdalena is situated on the vast Magdelana Peninsula, on the edge of the city, and has become somewhat of a symbol of Santander. Built between 1908 and 1912, it’s one of the best examples of the eclectic style of architecture in the whole of northern Spain. The palace has been used as a summer residence by the Spanish royal family between 1913 and 1930. 6. Museums. If you want to get some artistic insight from Santander, here a couple of suggestions. The Maritime Museum of Cantabria features […]