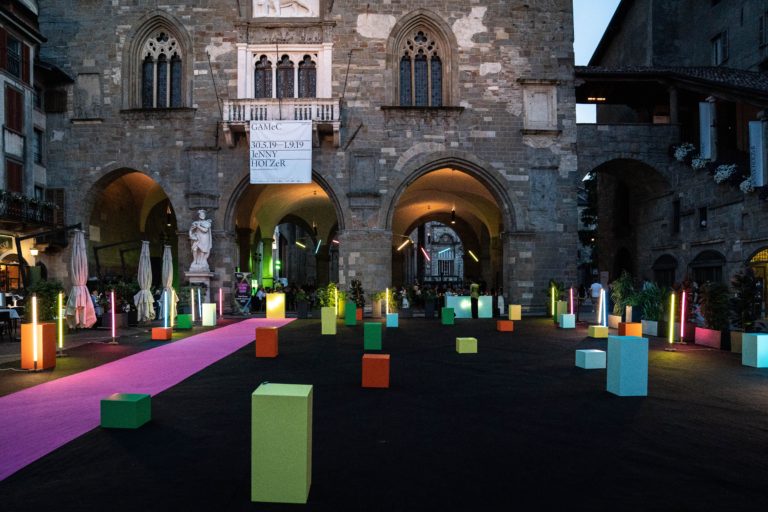 Once again, IFERA 2019 was able to match the highest expectations. Hosted by the University of Bergamo and the Centre for Young and family Enterprises (CYFE) in the old, medieval part of the town, the Conference mixed a vibrant academic environment with a charming, historical location. Organized with the aim of “feeding the fire of entrepreneurship”, IFERA 2019, indeed, became a fertile ground to support the development of theories of the enterprising family and to favor the disciplinary cross-fertilization of family studies and entrepreneurship fields. Both family business scholars and practitioners join their efforts to recognize and discuss the challenges related to family issues, which should be considered as complementary to the much more discussed business ones in fostering entrepreneurial potential of family firms. Beside the intense program of consortia, PDW and parallel sessions and the inspiring keynote speeches of Howard Aldrich, Jay Barney and Nadine Kammerlander, the conference has also offered the chance for networking during its dedicated social program, which culminated in the “glowing” Gala Dinner.

Located in the charming Piazza Vecchia, in the heart of Bergamo old town, the Gala Dinner on June 20th became a wonderful moment to enjoy exquisite food and talk with friends and collogues. During the Award Ceremony, thanks to the contribution of our eminent juries, six awards have been assigned as follows:

The “DIGIP – UNIBG” & “STEP” Best Paper on Conference Theme prize has been assigned to Michela Floris and Cinzia Dessì for their paper “Entrepreneurship Orientation in Family Firms. An Exploratory Study”. Listening to the voices of 30 family firm owner-managers through 60 interviews and building on the assumptions of the Psychological Ownership Theory, this exploratory study uses a qualitative method, through an inductive and interpretivist approach, with the aim to show the different entrepreneurial orientations in family firms.

Thirdly, the “SAGE” Best Teaching Case was awarded Ricardo Aparicio for his case study entitled “The Carreño Family”, which describes the attempts of a family to overcome a complicated past and a dysfunctional interaction as partners and siblings. Six brothers and sisters are trying to overcome conflict and resentment, while they try to figure out the way they should work as partners, with the help of a consultant. At the end, little hope is expressed by a member of the family and the consultant itself. This case is intended to help to understand the challenges a family faces when they try to create their family constitution. The personal side is emphasized in the case to analyze the multiple dimensions that must be solved during this complex and time-consuming process. Also, the need to consider and solve past situations is needed.

Progressively was the turn of one of IFERA most important recognition, the IFERA Ph.D. Research Proposal Competition, an initiative that aims to acknowledge and honor the next generation of family business scholars whose research is deemed to hold significant promise to increase extant knowledge in the broad area of family business. Starting from 2019, two distinct prizes will be awarded, in order to separate initially developed research ideas from more advanced research projects.
The first prize, named Most Promising Dissertation Award, dedicated to students in their first year of the PhD program, was assigned to Jiyoung Kim with her dissertation named: “Changing Family Demographics as a Venture Creation Opportunity”. The IFERA Best PhD research proposal Award, designed for PhD student who have completed their first PhD year, was awarded to Jonas Soluk and his project entitled: “Digital Transformation, Digital Entrepreneurship, and Digital Innovation in Family Firms”

A last recognition was dedicated to the effort made by all the reviewers who contribute to the Conference. The “IFERA” Best Reviewer Award was conferred to Juliana Binhote, Maria Josè Sanchez-Bueno, Alessandro Cirillo and Luca Manelli and to their extraordinary detailed and insightful reviews which have helped the improvement of many studies.

In conclusion, the Award Ceremony was able to bring to light the evolution and the progresses made by the growing field of family business. The enthusiastic audience and the warm atmosphere testified, once again, the existence of a bonded and supportive community of scholars and practitioners, who are ready to face the future together.